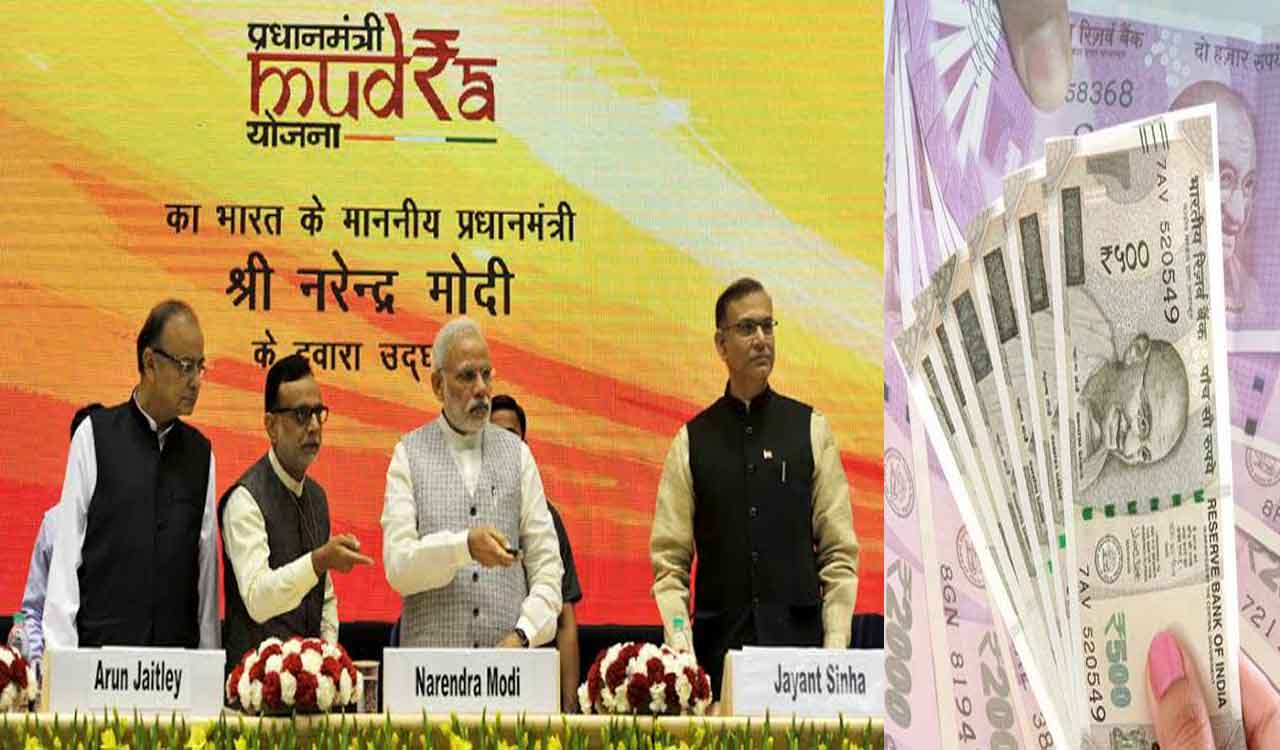 Mudra loan is encouraging the poor people to start small setup & according to data 55% mudra loan had been disbursed under the mudra Shishu scheme. Central govt. monitoring strictly about the loan process & taking immediate action on all complaints related to mudra schemes.

Our team had met with several vendors who got the mudra loan from banks. Mr. Sunil Joshi, Shopkeeper from Haldwani, Nainital, Uttarakhand, told us that the Mudra loan process is simple but the bank staff is not taking the interest. According to him, he had applied for Mudra loan in State Bank of India, Kusumkhera branch under Mudra Kishor Scheme.

We are receiving several emails & calls from entire India to know the process and difficulties which there are facing. The complaints and queries are encouraging us because it shows that how much people are interested in Mudra Scheme. 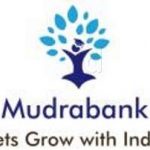 According to banking data which received from the banks that the mudra schemes have flooded the applications and it hampering the business process of banks.

We use cookies to ensure that we give you the best experience on our website. If you continue to use this site we will assume that you are happy with it.Ok